The history of writing instruction in Canadian universities differs markedly from the US experience. In Canada, first-year writing was never required and even today is optional. Further, it has evolved out of a literature/composition hybrid course that continues to be taught in many institutions, including the University of Alberta. The key moment at the University of Alberta occurred with the establishment of the Writing Task Force in 2005. The task force made three major recommendations: a new Writing Centre; a Writing-Across-theCurriculum Program (WAC); and a Writing Studies Program. These new initiatives joined three existing writing centres at Campus Saint Jean (the French-language campus); the Augustana campus, located 100 kilometers from Edmonton; and the existing writing tutorial service located in Student Services. The directors of all these units come together regularly at the University Writing Committee meetings to coordinate plans, share ideas, and listen to the concerns of faculty from across the institution. 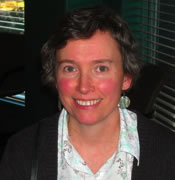 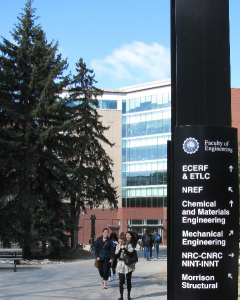 Department of Engineering at University of Alberta

The University of Winnipeg (Canada)

Department of Rhetoric, Writing, and Communications at the University of Winnipeg By Brian Turner and Judith Kearns

The University of Winnipeg’s Department of Rhetoric, Writing, and communications has the distinction of being the first independent writing program in Canada. Conceived in 1986 as The Writing Program, it underwent a review in 1993, separated from the English Department to become the Centre for Academic Writing, and then began offering a communications program in partnership with a local college. CAW launched a B.A. in Rhetoric and Communications in 2003; three years later, with fourteen full-time faculty, a writing centre, and a peer tutoring program, it was granted departmental status and took its current name. Evolution in our curriculum and institutional status have demanded compromise. Our chief concerns have been to strike a balance between rhetoric and writing and meet two objectives: to provide first-year students with the rhetorical skills necessary to disciplinary success, and to develop in upper-level students facilitas—the ability to assess a variety of rhetorical situations and respond both ethically and effectively. 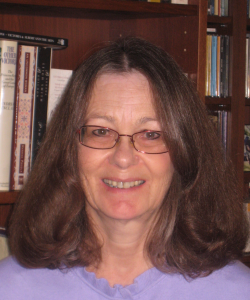