Radboud University Nijmegen was the first university in the Netherlands to have a writing centre. Founded in February 2004, the Academic Writing Centre Nijmegen (ASN) was based on the outcomes of a feasibility study that demonstrated that at Radboud University Nijmegen writing problems were often not recognized as such, and that faculty could not always give students proper individual coaching, due to lack of time or expertise. The feasibility study also revealed that both students and faculty felt positive about the concept of the writing centre that was proposed, and in its basic philosophy that not the writing product but the writing process would deserve primary attention. 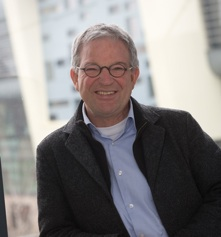 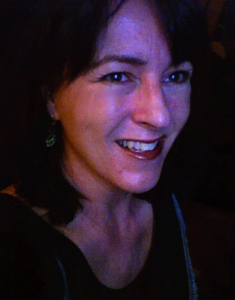 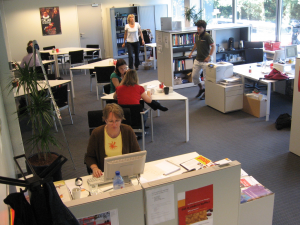 The Writing Centre at Radboud University Nijmgen, The Netherlands